About Sports Tour Of Melbourne With National Sports Museum

Book Direct with the Owner at Sports Tour Of Melbourne With National Sports Museum with Attractions Melbourne in Melbourne, for all your Attraction and travel needs.

Explore Melbourne's world famous sporting culture on this unique interactive walking tour of the official sports capital of the world. DiscoverÂ famousÂ stadiums and arenas including the MCG, Rod Laver Arena, Olympic Park and AAMI ParkÂ and get behind-the-scenes insights into global events including the Australian Open, Olympic Games, AFL Grand Final and The Ashes whilst marvelling atÂ the stunning National Tennis Centre where Roger Federer and Rafael Nadal train every year.

Recently named the official sports capital of the world for the 4th time in the last 10 years, your Sports Tour uncovers every aspect of Melbourne's world famous sporting culture on theÂ only interactive sports walking tour in Melbourne! From stadiums, events, athletes, media, history and more â€“ this tour covers the lot and also includes unlimited access for the day to the National Sports Museum!

Along the way you'll also get exclusive insights into Melbourne's many global sporting events including the Australian Open, The Ashes, Olympic Games and the AFL Grand Final and discover exactly how they work behind-the-scenes and the secrets which make them such a global success.

Along the way you'll hear the incredible true stories of Melbourne's sporting legends from athletes to coaches and more. From inspirational stories of bravery, courage and sportsmanship to Melbourne's darkest sporting days you'll discover the key events that changed the world of sport forever.

On arrival at the MCG you'll also get unlimited access to the day to the National Sports Museum (the largest of its kind!) featuring Australia's largest collection of sports memorabilia, holograms and interactive zones and activities suitable for all ages where you can test your skills against the best!

Led by a local and experienced tour guide with a background in Melbourne's sporting industry, the tour is made interactive through the use of photos and/or videos to bring the stories to life!

Regarded as one of Melbourne's most exciting walking tours, it's the perfect tour for any sports fan! 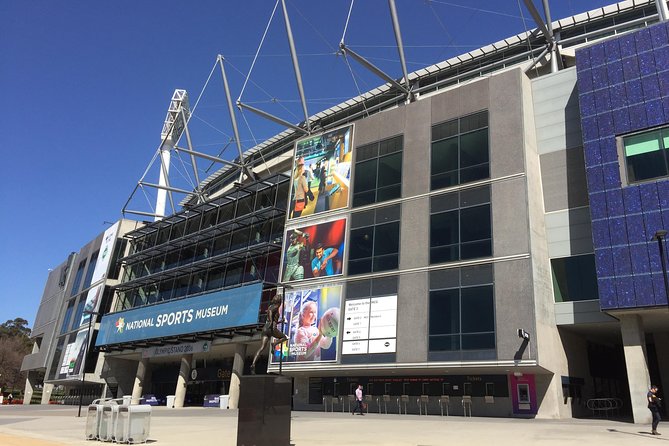 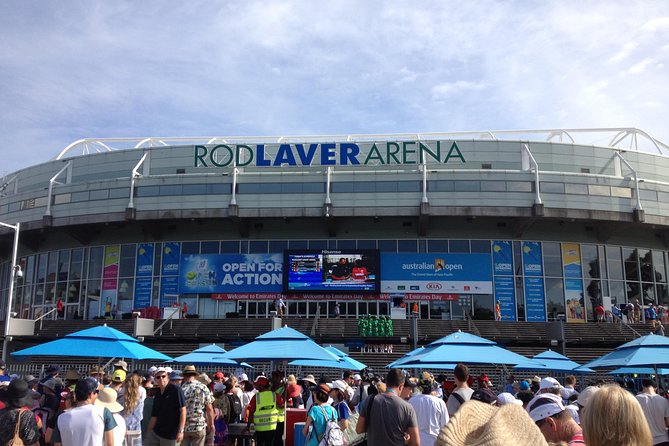 Attractions Melbourne welcomes Sports Tour Of Melbourne With National Sports Museum in Melbourne VIC, we offer an experience that takes you on a journey of a life time in Melbourne. For all your attraction and things to do, book your adventure today.

Is Sports Tour Of Melbourne With National Sports Museum in Melbourne your property on Attractions Melbourne, please claim your listing and subscribe to update your contact details and receive your phone calls and emails from your clients.